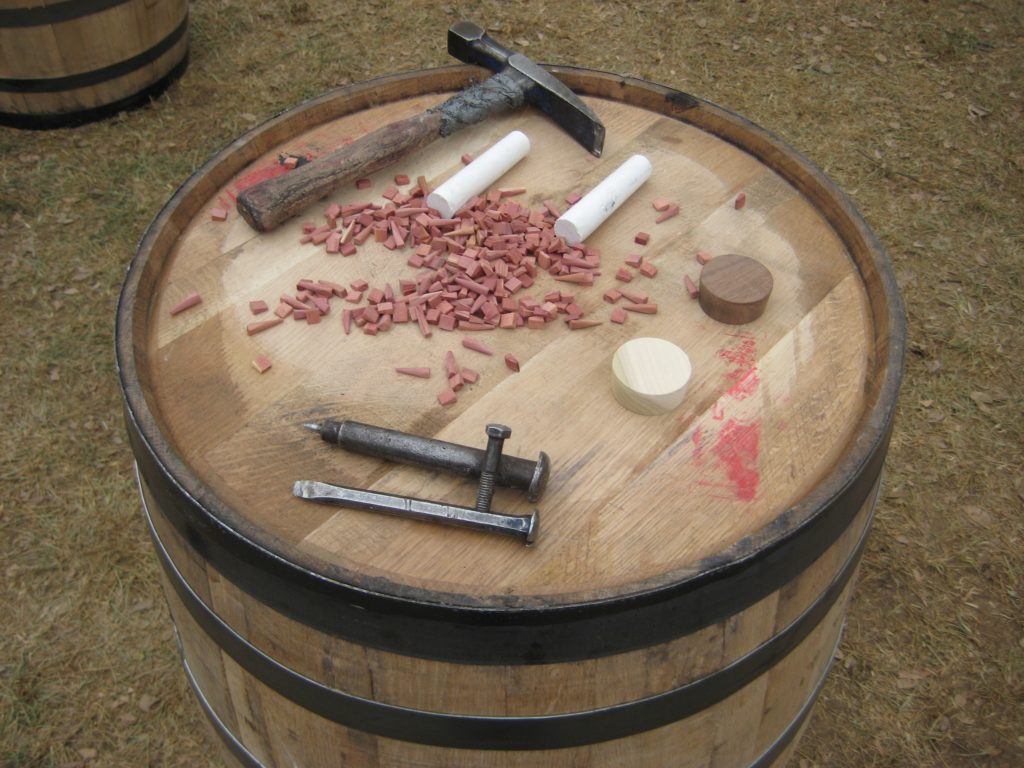 Some years ago, I attended a tasting where the representative of a well-known Scotch company claimed the whisky his firm makes today tastes the same as it did 150 years ago. This was blatant nonsense. The tipple in question is a blended whisky, meaning it was made from the products of numerous other distilleries. Many of the distilleries that supplied this drinks-maker a century ago no longer exist. And the ones that still do have changed their recipes, to say nothing of their stills and various other aspects of their production and aging process.

This hooey-slinger was no exception to the rule. Whiskey-makers and their public relations companies regularly boast of the ancient heritage of their whiskies. They claim they have been making their whiskey the same way forever. Their advertisements depict old men who carry on the heritage, using their burly, gnarled hands to distill whiskey according to a secret, immutable recipe.

Baloney. What constitutes whiskey today is very different from what was called whiskey prior to the twentieth century. Over the past 125 years, governments have enacted laws and regulations that define whiskey’s essential attributes, and set standards for the materials that may be used to make whiskey, what barrels it must be aged in.

Before this happened, in the days of yore so celebrated in whiskey advertisements, rules were few and little enforced. Customers had no idea what was being thrown into the mash. It might be potatoes, sugar, oats, turnips or whatever else the whiskey-maker could get his hands on. Usually, it was not aged in barrels, and when it was, whiskey- makers used whatever barrels they could acquire, whether their interiors were new, charred or saturated with sherry, wine or the stink of pickled fish. Often, this so-called ‘whiskey’ was barely distinguishable from gin or liqueur, having been flavoured with honey, and herbs such as thyme, anise or mint.

And technological innovation and competition have improved whiskey. For example, Scotch-makers today frequently use bourbon barrels to finish their whiskies. This scarcely happened a century ago, to say nothing of earlier, and the barrels make a big difference in the flavor. Today’s stills produce purer distillate, and most distilleries have computers and electronic gauges to monitor temperatures and track the process from seed to spirit. The grains themselves have been improved over the decades through Mendel-like selective breeding.

The battle for profit, meanwhile, has encouraged whiskey-makers to upgrade the quality of their drinks and to create many varieties to appeal to different tastes. Thirty years ago, Jim Beam made little more than its ubiquitous white label. These days it has its “small batch” line (Knob Creek, Booker’s, etc.), Beam Single Barrel, Devil’s Cut, and the cherry-flavored Red Stag, to name just some of them.

As conservatives, we often feel like things past were better. (‘Consider the Founders versus today’s lot of politicians,’ one often hears.) In the case of whiskey, however, we are living in the best of times. So lift your glass in thanks.