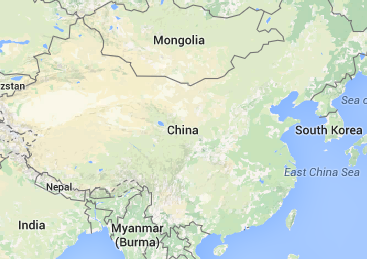 Per capita drinking is falling in the Western World. Birth control and other factors have crimped population growth.

So where’s an enterprising businessman to go? East.

As reported previously, brewers are racing to seize shares of the African beer market. They also, as the New York Times explains, are trying to make inroads  into the massive Chinese market. American craft beers are becoming hot there, and brewing giant AB InBev has taken notice…(Read more at the New York Times)