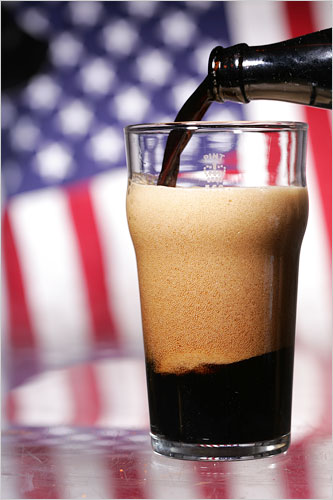 Eric Asimov does a nice job introducing readers to the basics of stout beer, especially as produced in the U.S.

We were pleased to see that a number of the American craft stouts that he ballyhooed were ones that we have rated highly (e.g., Mad River, Mendocino, etc.).